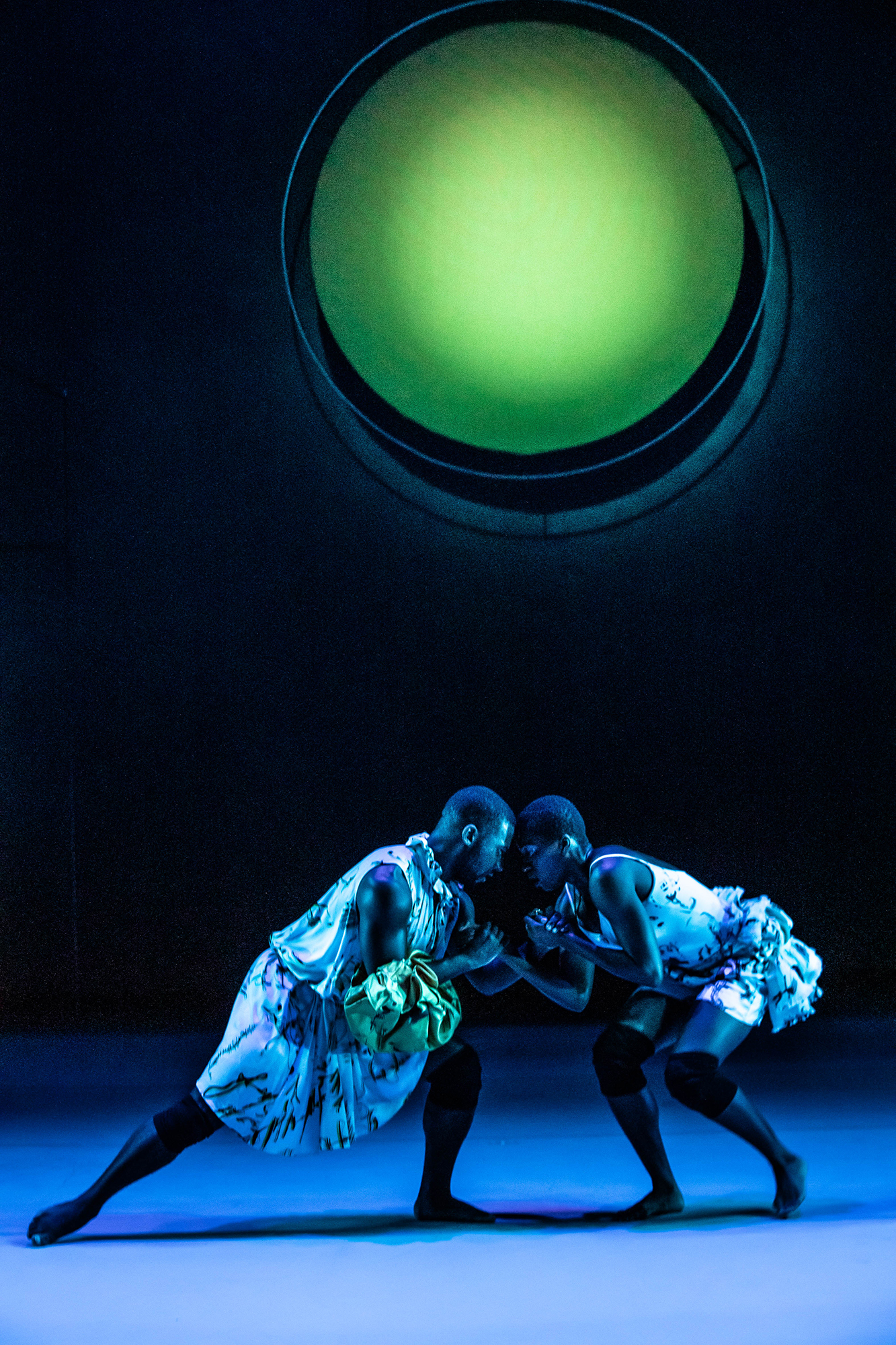 Wolfgang Mozart’s centuries-old â€œRequiem in D minor,â€ which was unfinished by the time of the great composer’s death in 1791, is reborn as a powerful new dance piece making its North American premiere at Stanford on Saturday 4 December.

“Requiem: Fire in the Air of the Earth”, conducted by renowned choreographer and MacArthur Fellow Kyle Abraham in collaboration with musician Jlin, breathes new life into Mozart’s final composition as a production that reflects on ritual and mourning and celebrates transformation and resurrection.

In musical terms, a requiem is a piece performed for a funeral mass.

“The concept for ‘Requiem: Fire in the Air of the Earth’ arose out of a period of personal grief for Abraham and his deep engagement with death and the afterlife that resulted from it,” according to a statement from Stanford Live Press.

Referring to its roots as a funeral mass, â€œthe play plays on these ideas of reincarnation, rebirth and death,â€ said Keerati Jinakunwiphat, one of the 10 dancers of â€œRequiem: Fire in the Air of the Earthâ€. “.

While the production draws on themes steeped in mythology and folklore, there is also room for more traditional pop culture references.

“Kyle and I get along because we love superheroes and ‘The Avengers’ and the Marvel Universe,” said Jinakunwiphat, describing his character in “Requiem” as “a new superhero trying to discover their powers. and the challenges of it. “

The caption – “Fire in the Earth’s Air” – refers to Abraham’s examination of the astrological signs of his participants, Jinakunwiphat noted.

Representing a range of diverse perspectives and a multitude of artistic influences, the mission of Abraham’s artistic company, AIM by Kyle Abraham, “is to create a body of dance-based works that are galvanized by culture and l ‘Black History’, AIM website. States. Abraham’s choreography represents a mix of dance genres including modern dance, ballet, street and hip-hop. Collaboration is also a hallmark of the AIM process.

Composer and producer Jlin is perhaps best known for her critically acclaimed albums “Dark Energy” (2015) and “Black Origami” (2017). For “Requiem”, Jlin transforms the sad classic of Mozart into an electronic opus, partly inspired by Chicago of the 90s and house-dance styles. According to Stanford Live, she will perform live from the orchestra pit at the Memorial Auditorium.

Other collaborators involved in “Requiem” include English fashion and costume designer Giles Deacon and set and lighting designer Dan Scully.

â€œIt’s really a top-notch production, which is great,â€ Jinakunwiphat said.

â€œThere’s a level of abstraction; it’s definitely open to interpretation, which I always think is a special thing. We’re all very different individually, so we’ve each brought a lot to the piece.â€

Jinakunwiphat, who is now a choreographer and dancer, has worked with AIM since 2016, first as an apprentice and as a full member since 2018. Dance Magazine featured her on the cover of this year’s issue â€œ25 to Watch â€.

AIM’s passion for social justice, in addition to the artistic excellence of the company, resonates with her as an artist and as a person.

â€œI was definitely drawn to Kyle and his language of movement and what he stands for, and the dancers are so inspiring,â€ she said.

Jinakunwiphat said that despite the hardships of the pandemic period, she considered herself lucky that she was able to continue working, albeit in different formats.

There was â€œa lot of stuff on Zoom; we kind of worked in a new way, spoke in a new context, â€she said. “For me personally, I have also enjoyed the pandemic as a time out to take care of yourself, time to recognize my identity apart from being a dancer.”

The premiere of “Requiem” at Stanford Live, like many planned artistic events, has been delayed due to the COVID-19 pandemic. Abraham and his company are scheduled to be at Stanford for a week-long residency culminating with the December 4 performance.

Jinakunwiphat said she hopes audiences come out of â€œRequiemâ€ with a sense of the transcendent and transformative power of the collective mind. The play highlights the energy of “people individually but most importantly together, and how we exchange that energy,” she said.

“Requiem: Fire in the Air of the Earth” was co-commissioned by Stanford Live; Lincoln Center for the Performing Arts Mostly Mozart Festival; University Musical Society of the University of Michigan, Ann Arbor; and the Kampnagel International Summer Festival. It will be played on Saturday December 4 at 7:30 p.m. at the Memorial Auditorium, 551 Jane Stanford Way, Stanford. Tickets cost between $ 15 and $ 68. More information, including health and safety guidelines, are available at live.stanford.edu.